This week I had the joy of seeing children from my primary school READING, for the very first time, in their brand new library. For what it took to get there I should’ve been brought to tears by the sight. After dealing with many hurdles culturally and personally, in the end I’m able to say that these kids have a space that is just for them.

Althought the 1,000 books for the library won’t arrive until October we have everything else set for these kids to excel in English literacy and to find a love for reading. Thanks to everyone who donated because my counterparts and I really couldn’t have done it without your dollar dollar bill y’all!

So, that’s one small thing that happend this week.

The second one starts off with a neighbor of mine, Nkhosibenele. He is a 12 year old boy who suffers from epilepsy. Something that doesn’t have a specific cure, but many things can help. With diet and medication the risk factors lower, yet he doesn’t have access to any of these. He suffers seizures 1-3 times a day and this has been happening since he was a baby. Back in October 2016 he was cooking on his homestead for his family. In my community, most cooking is done over an open fire. So that’s where he was, over the open fire. He started to have a seizure and fell into the fire with his left hand first. Once his family heard they rushed to get him out, but he still suffered great damage. He was in the hospital nearly a month when his family could no longer afford to keep him there. They then decided to keep him at home and hope the arm heals. During this time he was not going to school and wouldn’t be going until his arm “healed”. 3 months later is when he came over to my homestead when my parents were visiting. His arm was still noticeably not okay. I urged his grandmother to get him back to the hospital and finally she agreed. The Luke Commision, a US organization has a medical center based in Swaziland that took him in for free. From there he spend 3 more months in the hospital as he received a skin graft from his leg. THIS TUESDAY HE WAS BACK IN SCHOOL. Finally, and he was happy as ever. 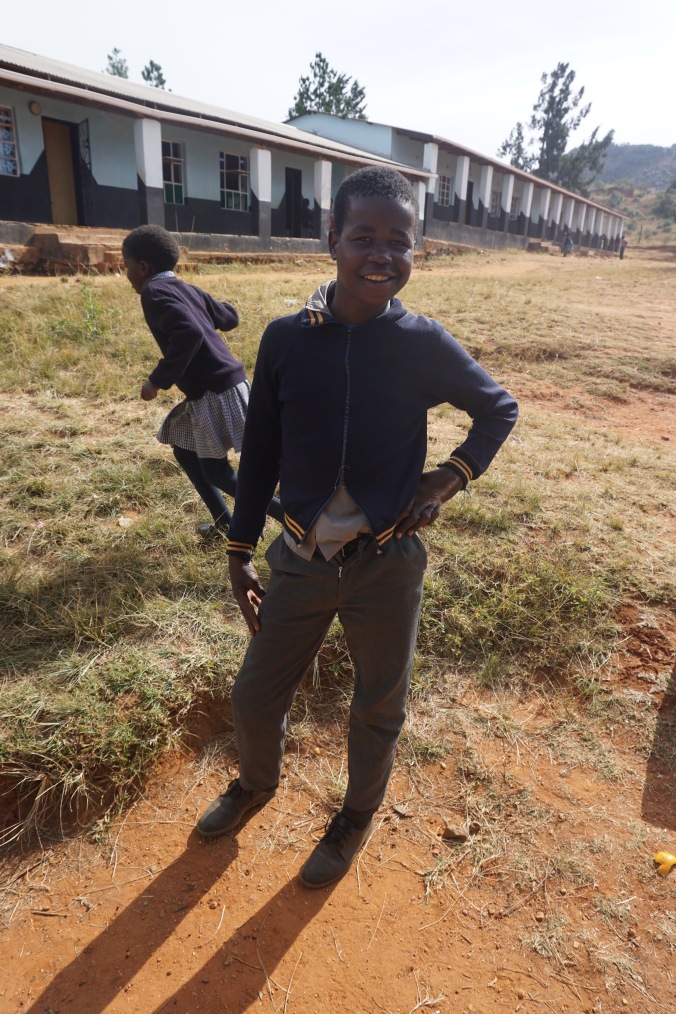 Time is winding down here and I just have a few more projects to finish up before I leave in a short 7 weeks from now. Travel plans currently are to go to Malaysia, Thailand, Laos, Cambodia, Vietnam & Philippines for four months. So excited for this adventure & then to see everybody at Christmas.

PS, if your looking for a good organization to donate to, The Luke Commision in Swaziland is doing life changing work. Click  Here to learn more about them.

Cheers to you guys!

One thought on “Small things”

Packages are best sent to:

Always put "air mail" on letter or package
Include a list of items sent in package
Always put a low value on the customs form when filling it out
For letters Nobuhle is my siswati name so members of my community will know to give the letters to me.

*The content of this website is mine alone and does not necessarily reflect the views of the U.S. Government, the Peace Corps, or the Swaziland Government.*